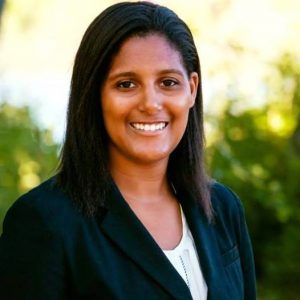 Bellamy was born and raised in Washington, DC and has interned at the Maryland House of Delegates with former Delegate now Senator Mary-Beth Carozza (MD-R),  the U.S. Department of Housing and Urban Development (HUD) working in the Office of Congressional and Intergovernmental Relations (CIR), and at Environment America. She has also served as a student executive council member for the American Enterprise Institute and was the Editor-In-Chief of Gordon College’s Academic Journal, Princemere. She has also published research on the efficacy of the Section 8 Housing Choice Voucher Program with a Washington, DC-based think-tank, the Center For Public Justice.

Bellamy currently works as the special projects coordinator for the Bellamy Genn Group. Bellamy brings a diverse background in domestic policy and business development and engages and works well with individuals and institutions with diverse political, business, and cultural views.